Bouldering outside: a battle with 'the fear' and unwanted advice...

(You're not actually allowed to climb on that one ^^^ )

Have you ever been out somewhere on a walk, and seen something odd? A giant moving rectangle in the distance, probably brightly coloured, taller than a person. As you get closer you might see that it has legs and every now and then some arms appear at its side. It was probably a climber carrying a bouldering mat, on the hunt for a boulder where some terrifying climbing problem awaits them.

Climbing inside came about because of people climbing on real rock outside, wanting to be able to train when the outside conditions weren't so good. Climbing outside should be the most natural way to climb, but to me, it does not come naturally.

It is a constant battle to stay warm most of the year in the UK and then in the summer it is a battle to cool down the skin on your hands, not to be so sweaty that you slide off the rock. It is always a struggle to find somewhere to go for a wee, especial…
Post a Comment
Read more 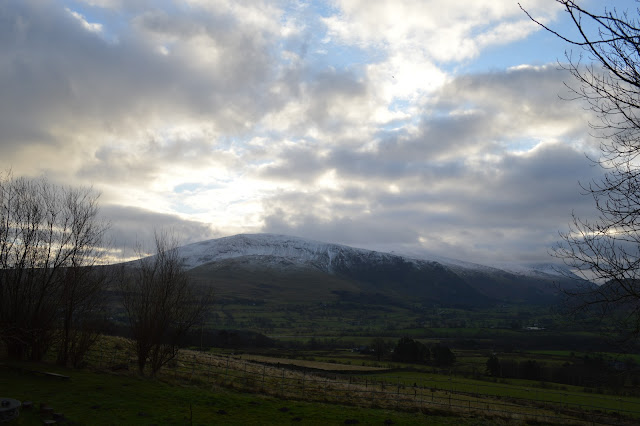 Why I love Keswick and a failed weekend in the van… 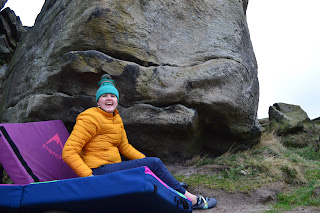 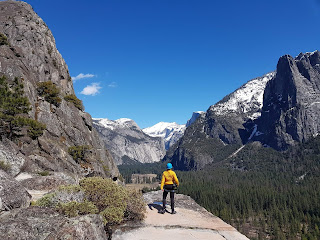 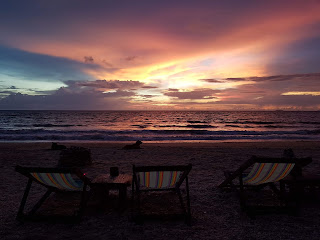